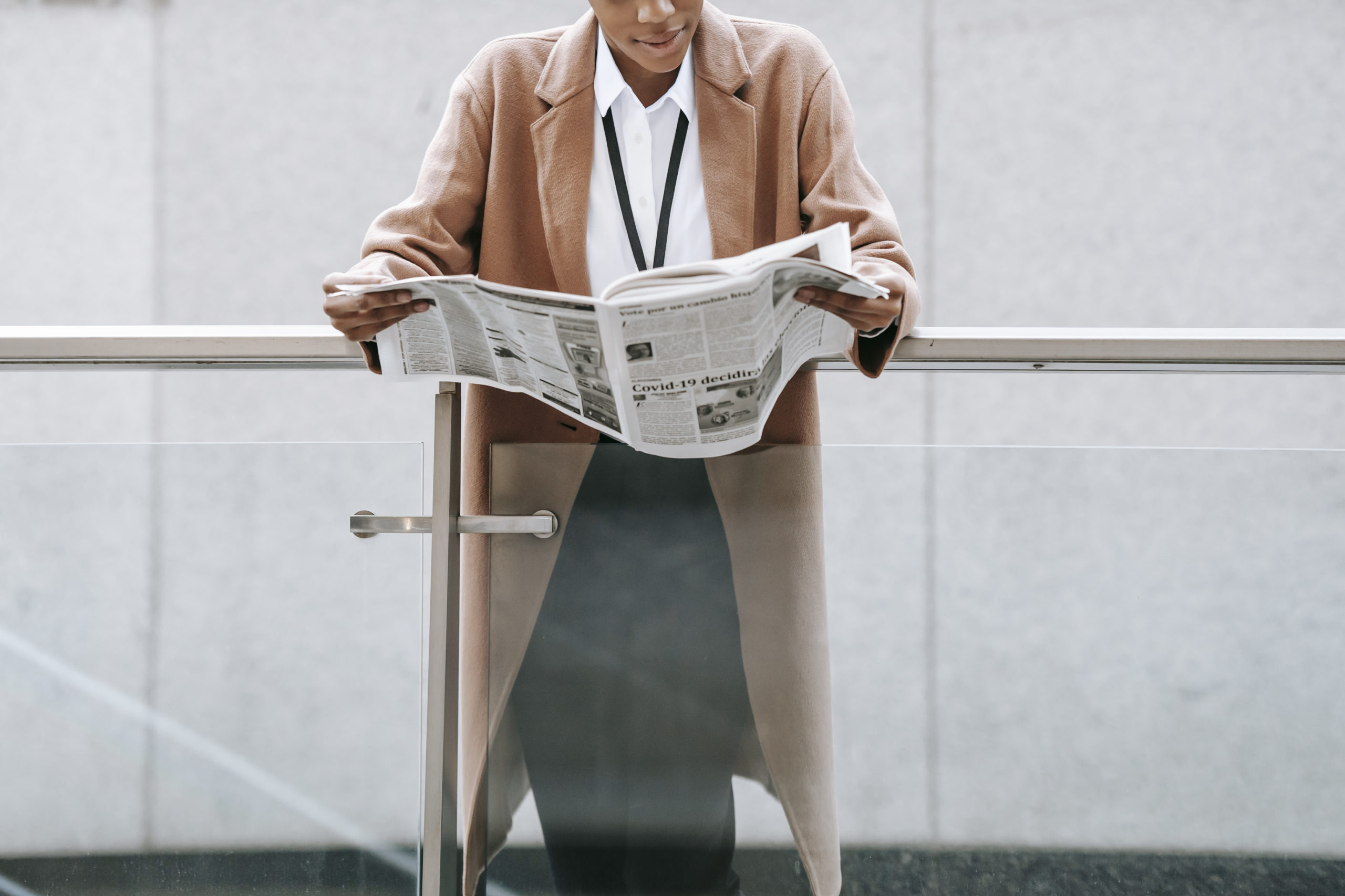 On Friday 21st June over 400 people descended on Belfast’s Crowne Plaza Hotel for the annual Northern Ireland Electrical Awards, a super night which recognises the amazing work done throughout the electrical community in the region.

This year ATC were involved in the sponsorship of ‘Medium Sized Electrical Contractor Of The Year‘.

And one of our products, the Sun Ray RF was nominated for an award too – Electrical Product Of The Year!

It was a wonderfully enjoyable evening and congratulations to all of the awards winners on the night and of course Electrical Magazine for arranging such a successful event. 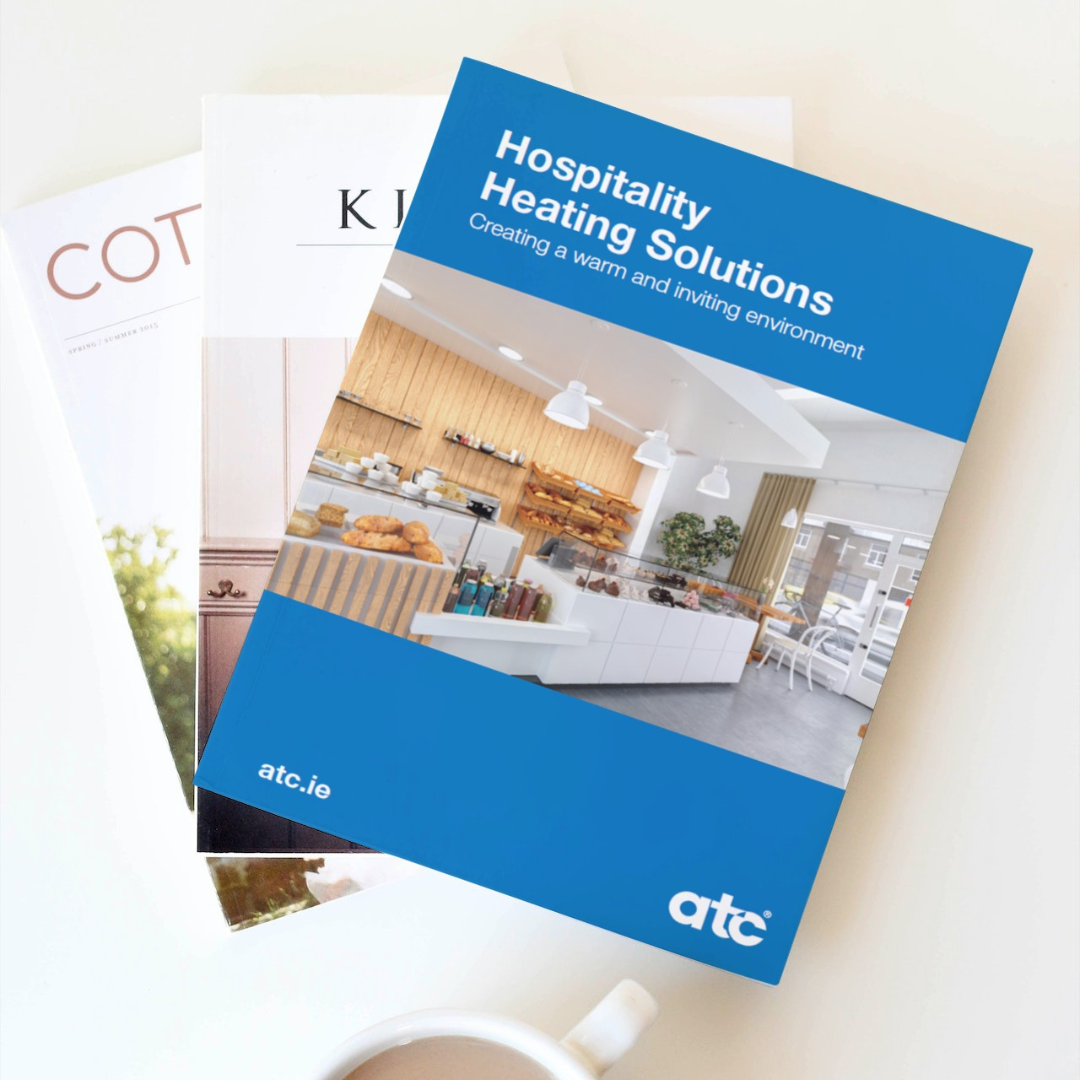 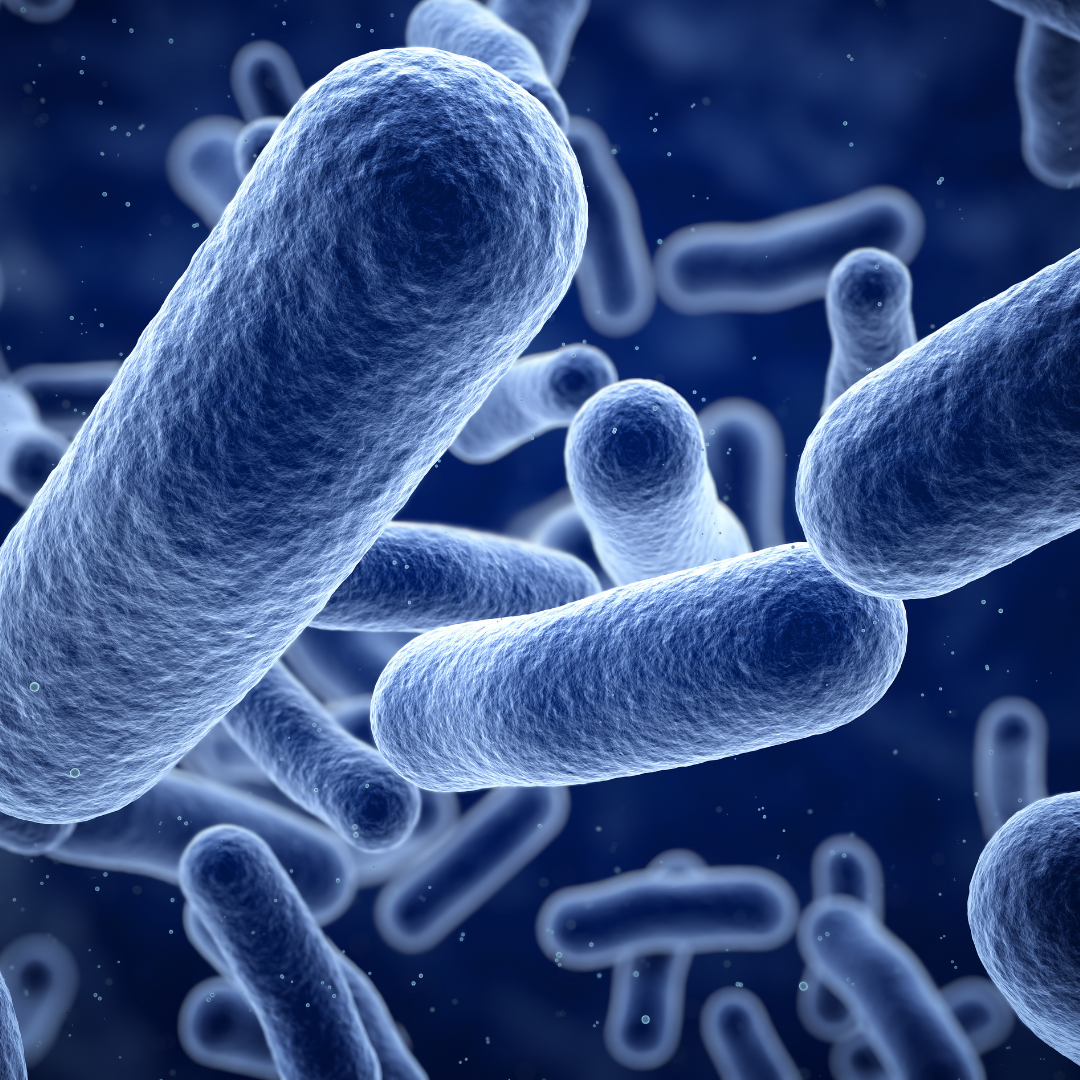 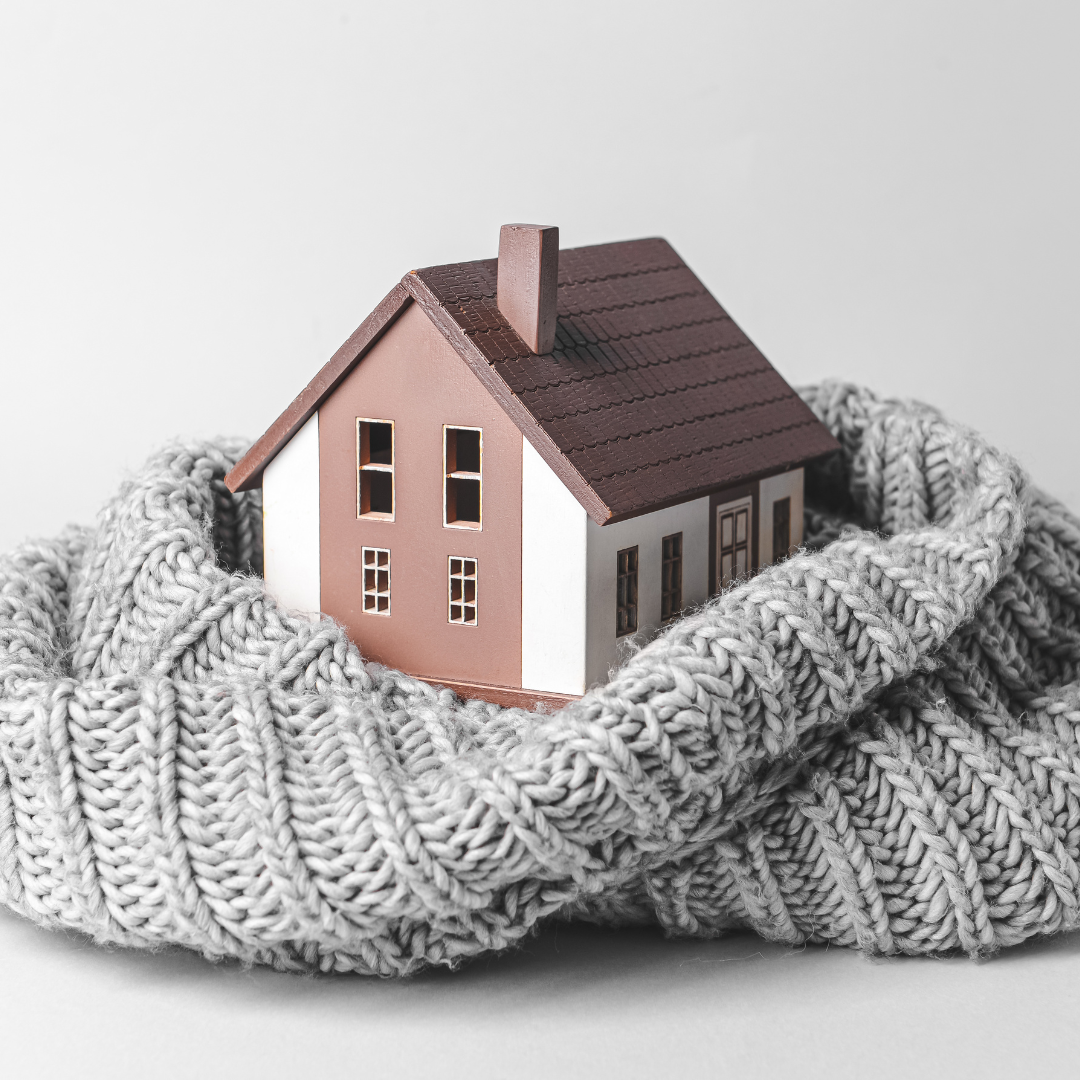 Is Electric Heating Expensive to Run?